My main interest is Amateur Radio. I started out as a SWL with my own number NL-11028. Later I passed my technical exam and became PE1NVF. Then after working VHF for 5 years only and doing almost nothing with HAM radio for another 5 year I started again. This time my QTH was Purmerend. Within the first year I passed my CW code exam and became PA5BM.

I'm interested in QSL cards and awards especially those related to:

This is what my shack looked like in the startup fase in Purmerend. 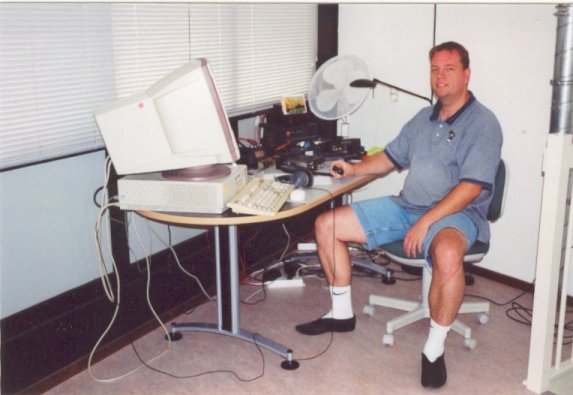 Here's my old QSL card from when my QTH was Lelystad and my call was PE1NVF. Maybe you recognize it? 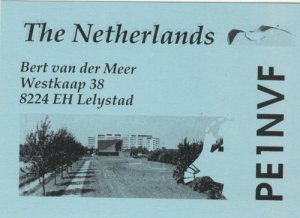 This is also an old QSL card! 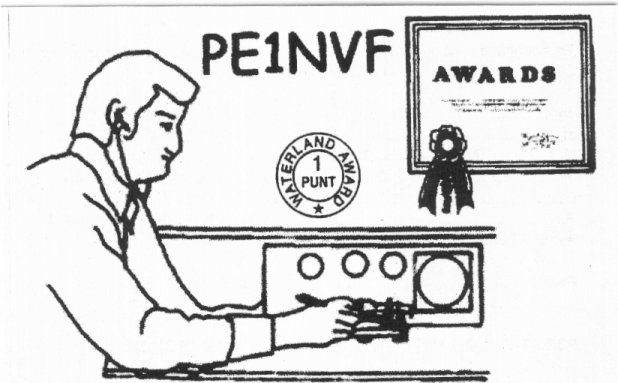 As you can see on my card, I'm valid for the Waterland Award. 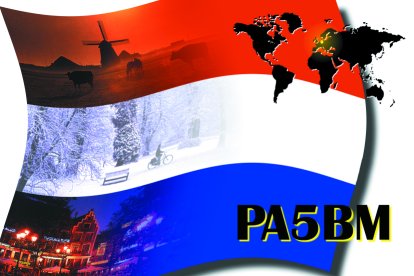 This is my current QSL card. 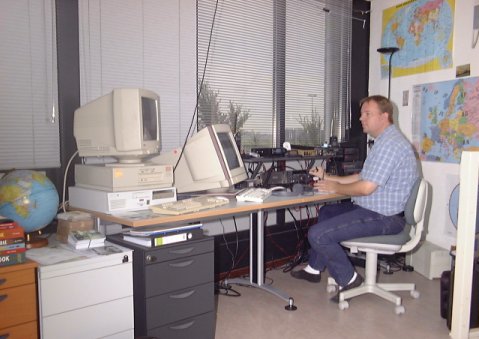 This is what my shack looked like some years later! You'll find my current station setup here. 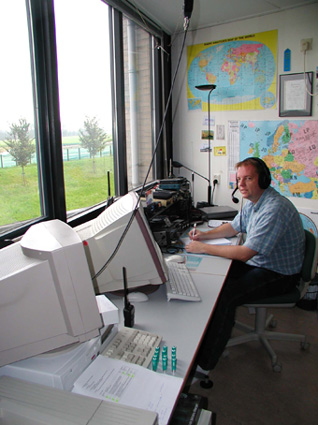 Right now this is what my shack looks like. 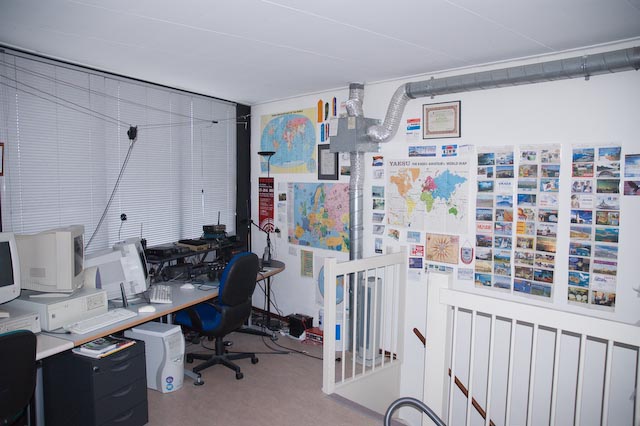 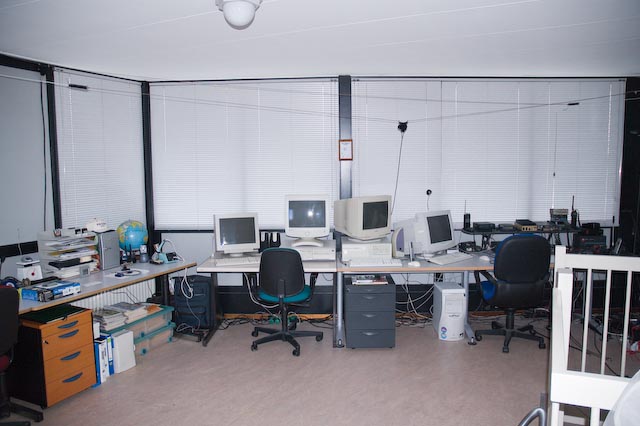 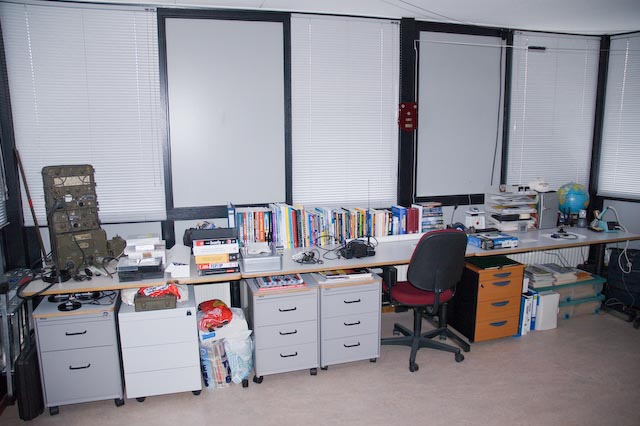 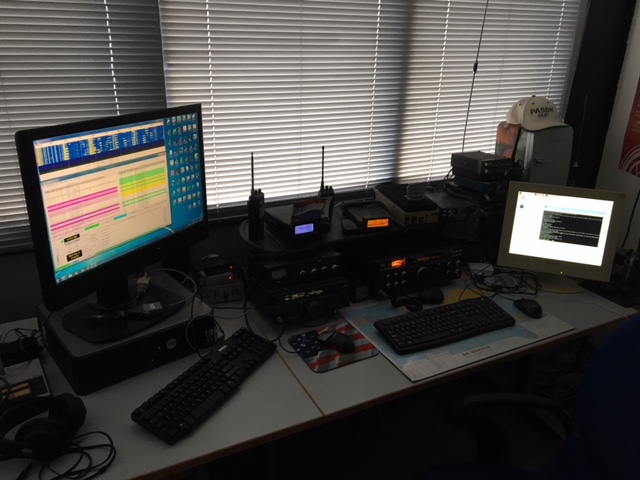 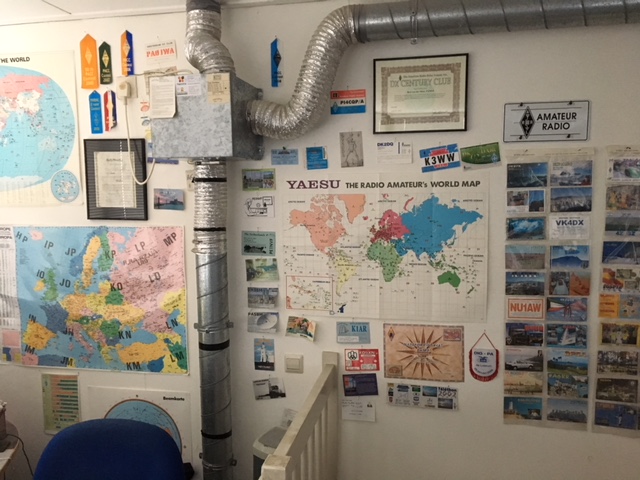 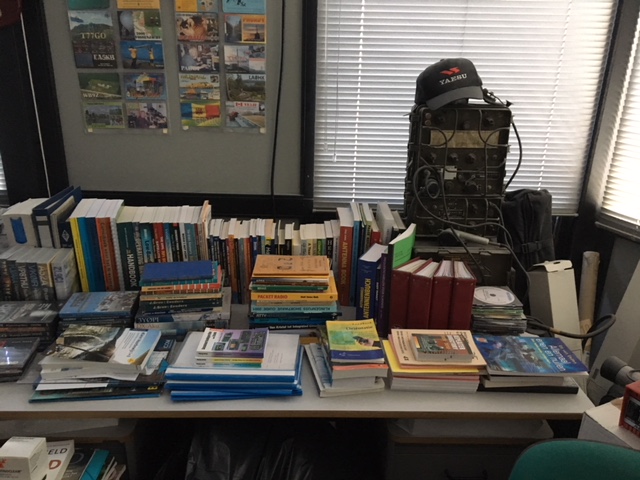 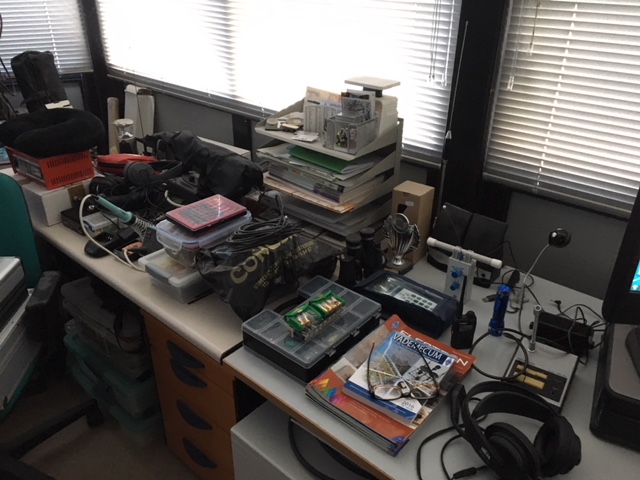